Wow, where did the weekend go?

After spending Friday night and Saturday visiting my sister and my best friend at my alma mater, I came home late last night so I could catch a movie and a zombie makeup artist at a nearby theatre, and now it's the end of the weekend and it's weird.

This marks the start of a new series of looks! I've loved Sailor Moon for the majority of my life, ever since the dub first aired on television when I was a child. I started doing makeup looks for each sailor scout over on my Tumblr about 2-3 years ago, but I'd like to think my makeup skills have improved and maybe I'll actually finish it this time.

I'm aiming for matching my hair to each sailor scout, so this series is going to take a while, but hopefully it's worth it. Since my hair is currently pink, the natural first character is Chibi-Usa, or Sailor Chibi Moon. 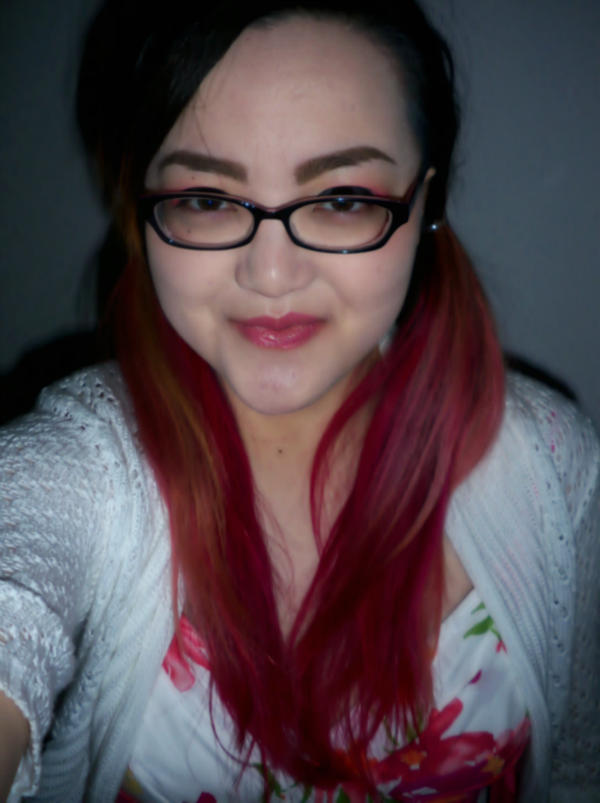 Okay, so the eye makeup is not immediately noticeable in this photo, but it's really not that important. I used a white eyeshadow in the inner corners, a light pink in the center of my lids, and a slightly more vibrant blue-toned pink in the outer corners and under the lower lash line. Taupe eyeliner finished all the eye makeup and then I curled my lashes and put on some falsies. If I were to do this look again, I'd line my lower waterline with a white eyeliner to give the wide-eyed, shoujo look.

My eyebrows are lighter than I've worn them in some time because I went with powder rather than the Dipbrow since Chibi-Usa is young, and I wanted to emulate that somewhat.

I used a light gold-pink eyeshadow in place of blush and a blue-toned pink lip colour topped with a multi-dimensional white shimmer gloss.

My hair is in pigtails to further emphasise the youthfulness of this look and the character. I'm still debating wearing clothing in the character's colour scheme, but I went with it and apparently all I have that's pink is this old sundress. 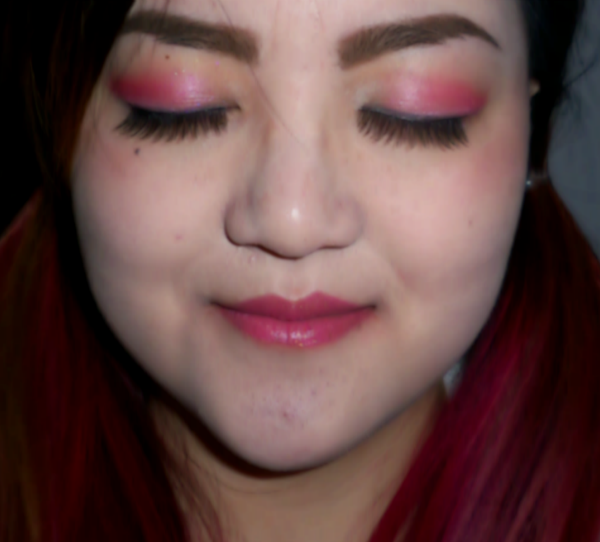